Sounds optimistic? Well, there certainly are no “sure things” in the financial markets.  Still, let’s take a closer look.

*Closes at its highest price in the past 252 trading days

*For the 1st time in the most recent 126 trading days

*It generates a bullish signal for the next 252 trading days

In essence, we are talking about buying when the index makes a 1-year high for the 1st time in 6 months and holding for 1 year. 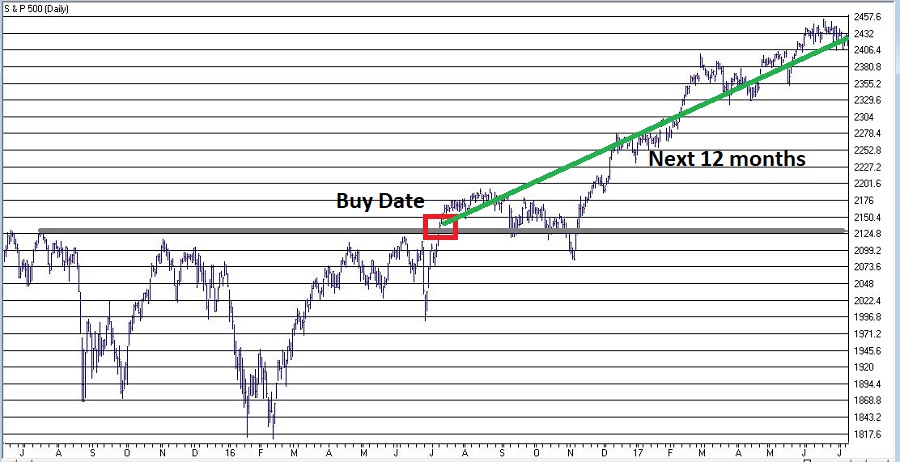 Figure 3 displays all the signals since 1933.

Believe it or not, into the early 1950’s the stock market used to be open on Saturday.  So those days counted toward the 126 and 252 trading days counts.  This explains why the buy and sell dates prior to 1954 were less than one calendar year apart.

Figure 4 shows that SPX is very close to generating a new signal.  The most recent high close was in January at 2872.87 which was more than 126 trading days ago.  A new signal will occur if SPX closes above that level. 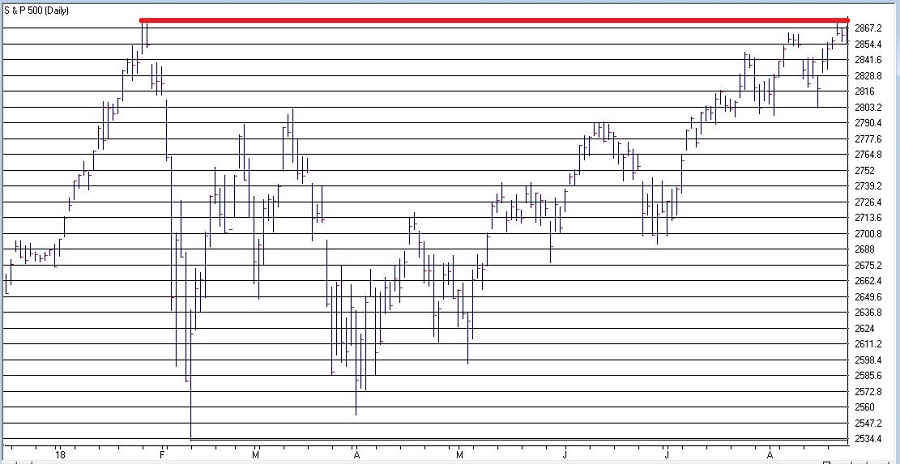 The Good News is that this technique has a 90% accuracy rate and that one good day in the market could generated a new buy signal.  The Bad News is that – as I mentioned earlier – there are no “sure things” in the market.  Given that this particular method is on a 20-trade winning streak, it is understandable to think that maybe the law of averages is against it this time.

We’ll just have to wait and see what happens.

Disclaimer:  The data presented herein were obtained from various third-party sources.  While I believe the data to be reliable, no representation is made as to, and no responsibility, warranty or liability is accepted for the accuracy or completeness of such information.  The information, opinions and ideas expressed herein are for informational and educational purposes only and do not constitute and should not be construed as investment advice, an advertisement or offering of investment advisory services, or an offer to sell or a solicitation to buy any security.

Search over 25 years of AIQ Opening Bell and AIQ manuals

Successful traders have a detailed personal trading process that is executed in exactly the same way all the time.  Get started on yours. FREE guide.